All roads lead to Granby, Colorado the third weekend in July each year, or at least all the dirt roads do. Even Google Maps, which normally avoids dirt roads within its everyday navigation, was on board as it routed me over the very beautiful and scenic Colorado River Road and Trough Road, both part of the Colorado Backcountry Discovery Route, and on to Granby. I arrived just in time for the Wednesday night regististration for the Third Annual ADVWoman Rendezvous.

Originally called the ADVWoman Rally, founder Pat Jacques determined after year two of the annual event that the term Rendezvous was much more appropriate. “‘Rally’ did not fit what we offer. Rendezvous is so much more than a rally,” said Jacques. “It’s a gathering, a coming together of old friends and new, a sharing of skills, ideas, and experiences. Back in the day, before phones, texting, and computers, people would gather, rendezvous, connecting with each other face to face. It was a time to socialize, do business, share meals, learn new skills, and have fun. Exactly what ADVWoman Rendezvous is about.”

The Rendezvous continues to grow and now runs four days. Total attendance this year was 89 people, up 19% from 2017. In 2017 they taught 43 students in 1-day classes. This year they taught 81 students in 1-day classes. Classes are limited to 12 riders with a minimum of 2 instructors per class, which is part of the reason so many women flock to the event. Another reason is the quality of staff Jacques surrounds herself with. “There are a lot of moving parts to Rendezvous. Our team looks for ways to support each other, improve each other, and have a great time in the process,” said Jacques.

Caroline Stevenson, a Canadian BMW Off-road Instructor who was part of the first International Women’s GS Trophy Qualifier in South Africa in 2015, developed and implemented the Rendezvous Adventure Intermediate curriculum. Stevenson also taught the trailside maintenance class, where she unloaded her panniers and showed us all her favorite ADV gizmos. “It’s incredibly rewarding,” said Stephenson. “Watching the women succeed is an amazing feeling. Giving the ladies the tools they need is a wonderful thing to be able to do. I’m thrilled to be able to share my knowledge and skill set. It just makes me feel really good to nurture and see the women develop their skills.” 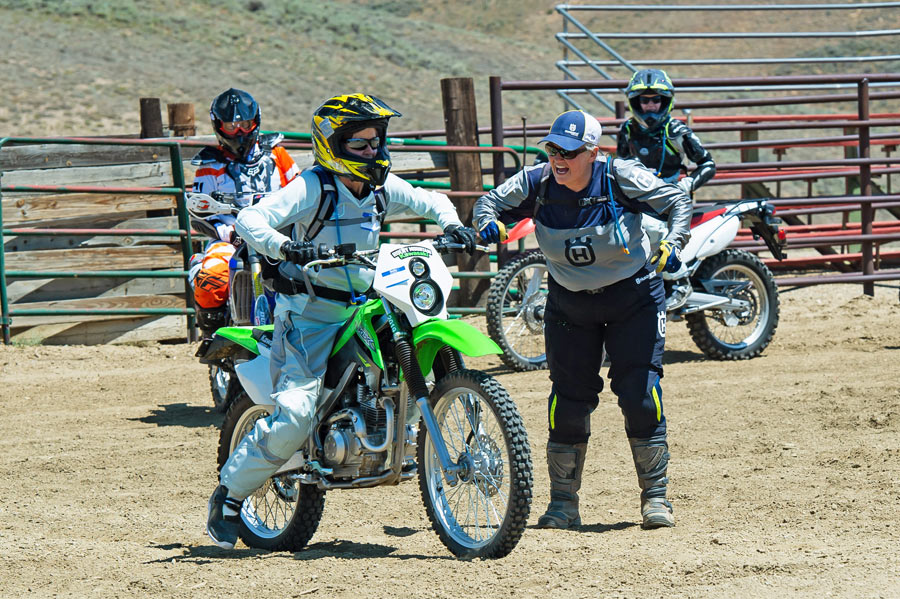 Days are full at the Rendezvous, starting with an optional early yoga stretch class. Breakfast and three group dinners were part of the registration fee, while the on-range classes were elective and at an additional fee Friday and Saturday morning. Afternoons had a full schedule of classroom learning and presentations, while evenings were filled with group dinners, inspirational talks, a raffle, drumming circle and dance party.

Bettina Nedel’s presentation on Saturday was particularly poignant, her having been an assistant at the 2017 Rendezvous, where participants passed around a boot for donations to help her qualify for the 2017 GS Trophy in Mongolia. That she qualified, and then competed in the event, was nothing short of astounding given that she’d only been riding motorcycles for four years, and adventure riding for two years before qualifying. Showing her supporters pictures from her campaign was immensely gratifying for all, not to mention incredibly inspiring to all of us dual sport riders wherever we were in our spectrum of learning. 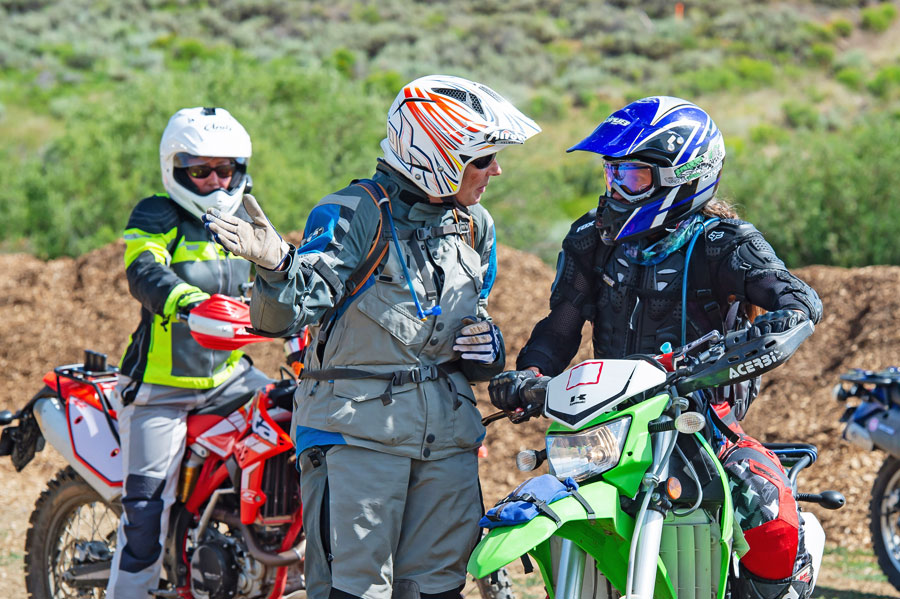 Instructor Louise Powers had been with the event since its inception. Powers teaches Adventure Essentials on the range as well as few classroom sessions such as trail side maintenance, fix a flat, ‘safe and sexy gear for you and your bike’ and how to pick up a motorcycle. Mere days before this year’s event, Louise had returned from a ten-month motorcycle ride in South America.

“I remember what it was like to get on a 500+ lb. motorbike and take it off the pavement for the first time—it was not that long ago. I also remember what it felt like when I learned real skills and rode with fun, supportive people. It quite literally changed my life. I LOVE seeing the women at the ADVWoman Rendezvous ‘get it’ in a class. Something clicks, they come back to the group after learning a skill, rip off a helmet, and yell, ‘That was great!’,” said Powers. 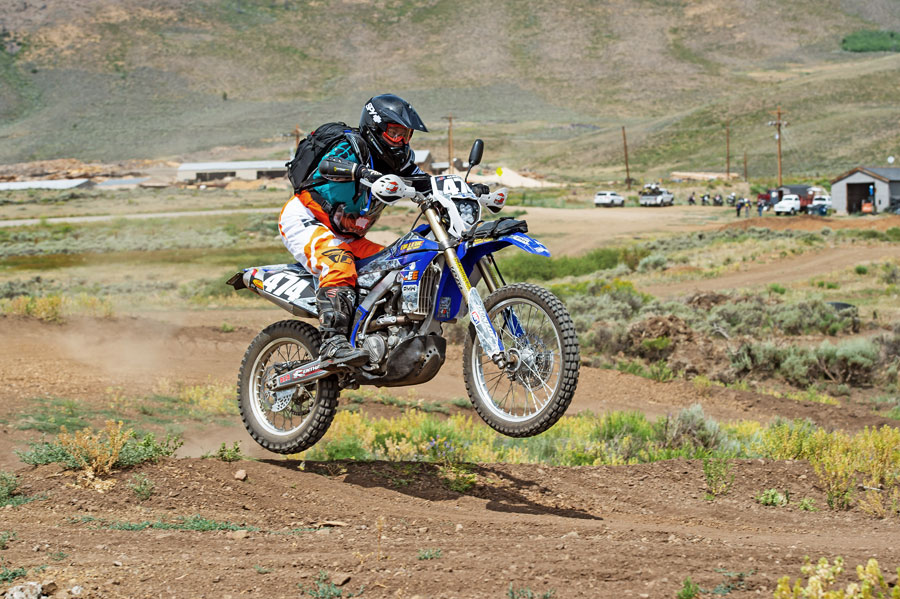 Dozens of women shared their appreciation of the camaraderie and empowerment of the Rendezvous. They developed their skills, made new friends, and enjoyed a weekend of being supported and the center of attention in their riding instruction. First-time attendee Linda Bitner attended with her husband, and felt the impact of the event on her riding immediately. “There was so much to take away from Rendezvous. The most obvious is skill on the bike,” said Bitner. “I made a huge leap forward in confidence, too. I now pull out from an intersection with confidence and can turn right from a stop without fear of going too wide. My balance is much improved and I’m having fun doing slow speed practice and can easily do figure eights and tight turns that until recently gave me anxiety.” 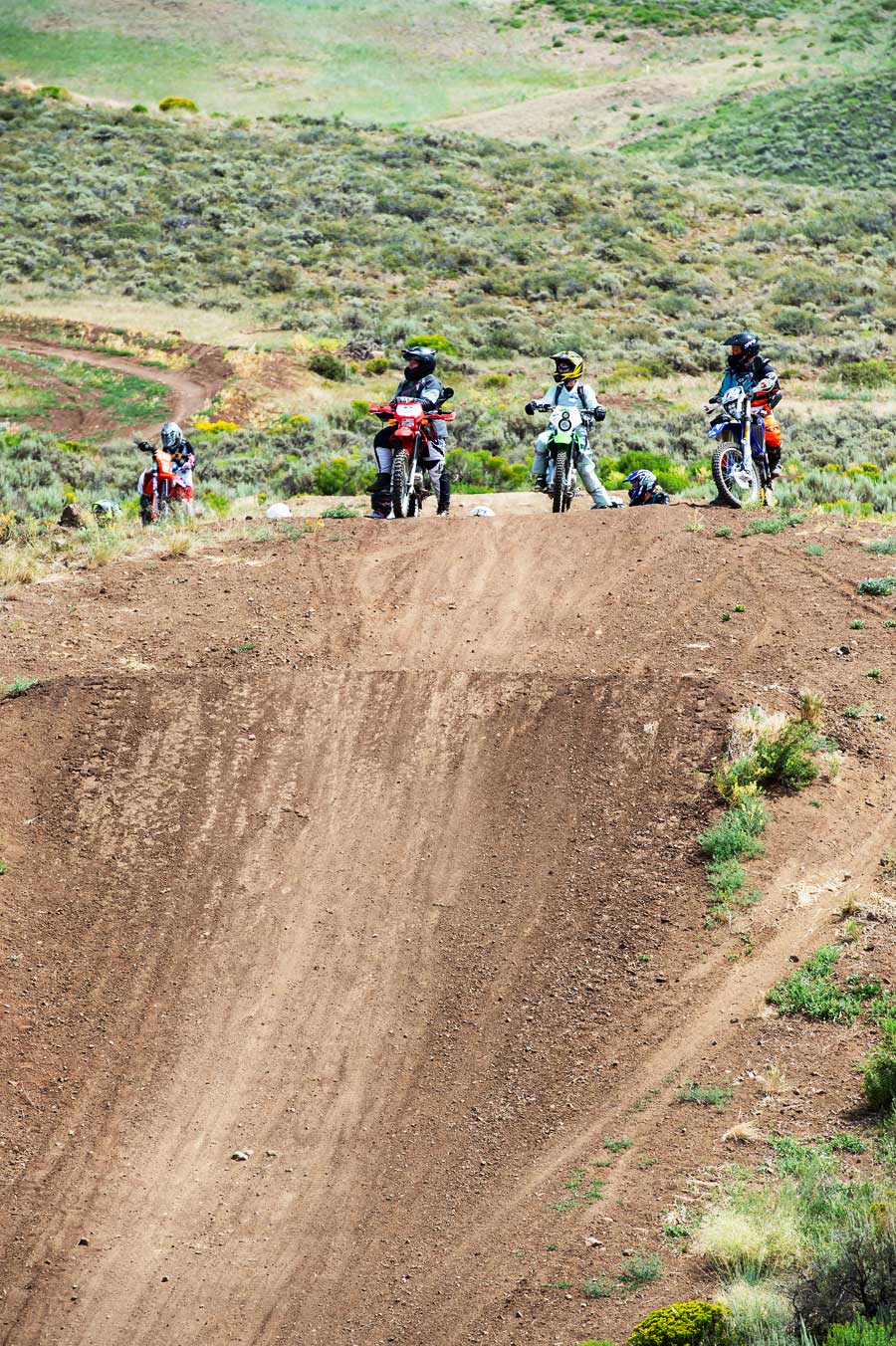 Not without its charity component, the Rendezvous raised over $5,700 for Shifting Ideas Through Education for African Women, Inc. (SITEAW, www.siteawinc.org), a charity that helps educate and support African girls and women. Most of whom have been or are being oppressed by traditions in their own tribes or ethnic groups. Some are circumcised and married off at a tender age, others are raped, trafficked or sold in slavery.

At the end of the year Jacques will retire from her I.T. career and then focus full time on building ADVWoman. In 2019 Jacques has plans to travel to various locations offering smaller, local “ADVWoman Roundup” events, reaching out to women who are not able to travel to Rendezvous. “What makes me most happy are the joyful, tearful smiles, and words from our attendees. Steve Peterson attended with his wife and two daughters. Steve kept his family’s bikes fueled and running while they attended classes. Brenda and daughters Allaina and Abigail attended together and learned skills as well as developed confidence. Saturday was group ride day, and several families joined together for a spectacular ride up Corona Pass. Saturday evening, Steve emotionally shed tears of joy for his ‘best day ever’ riding with his family. That meant the world to me,” said Jacques. Families riding together. That’s good stuff!


Rendezvous Founder Pat Jacques has been riding and racing dirt bikes for over 50 years. She enjoyed a professional racing career against men, but when she tried to “ride like a guy,” she got injured. So she learned to ride to take advantage of her female form, and was just as skilled and fast. According to Jacques most motorcycle training is not optimized for the way a woman rides, develops confidence, communicates and learns, calling it the “shrink it pink it” version of training.

Jacques is adamant that a “class of women” where participants are women is different from a “women’s class” which is specifically designed, executed, and by women for women is a completely different experience. “Elite athletic coaches recognize there are significant differences between coaching female and male athletes. All ADVWoman coaches are trained in female specific techniques that honor the differences in women’s bodies, confidence building, and learning styles,” said Jacques. ADVWoman.com | Photography by GrizGirlPhotography 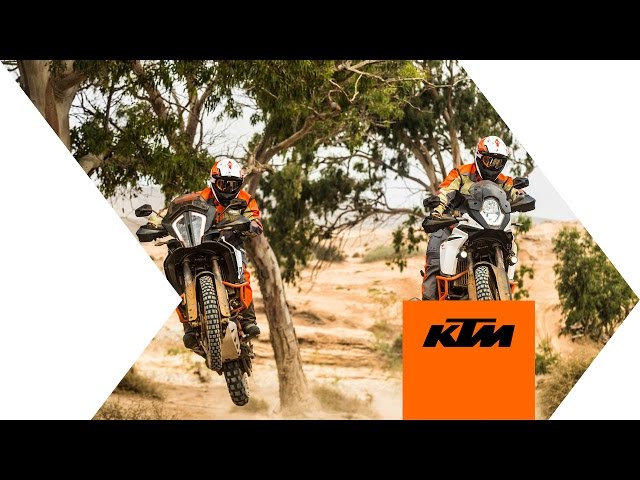 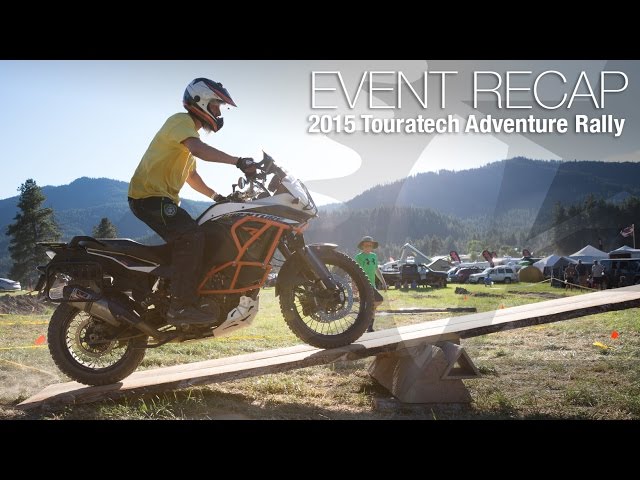 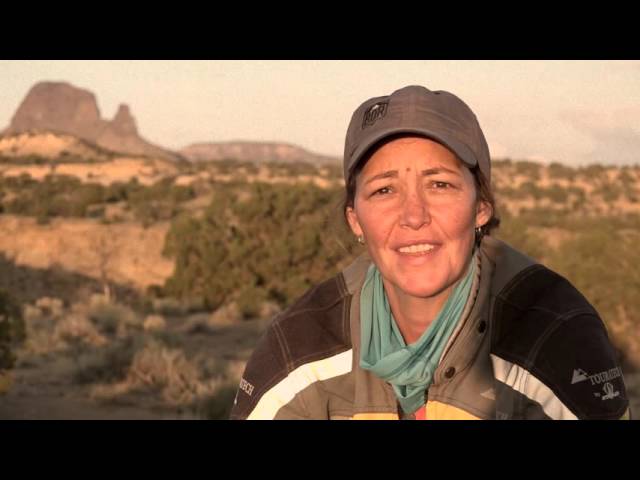 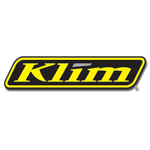 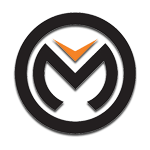 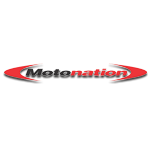 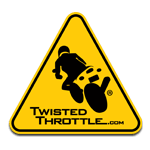 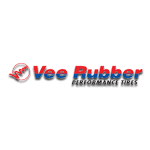